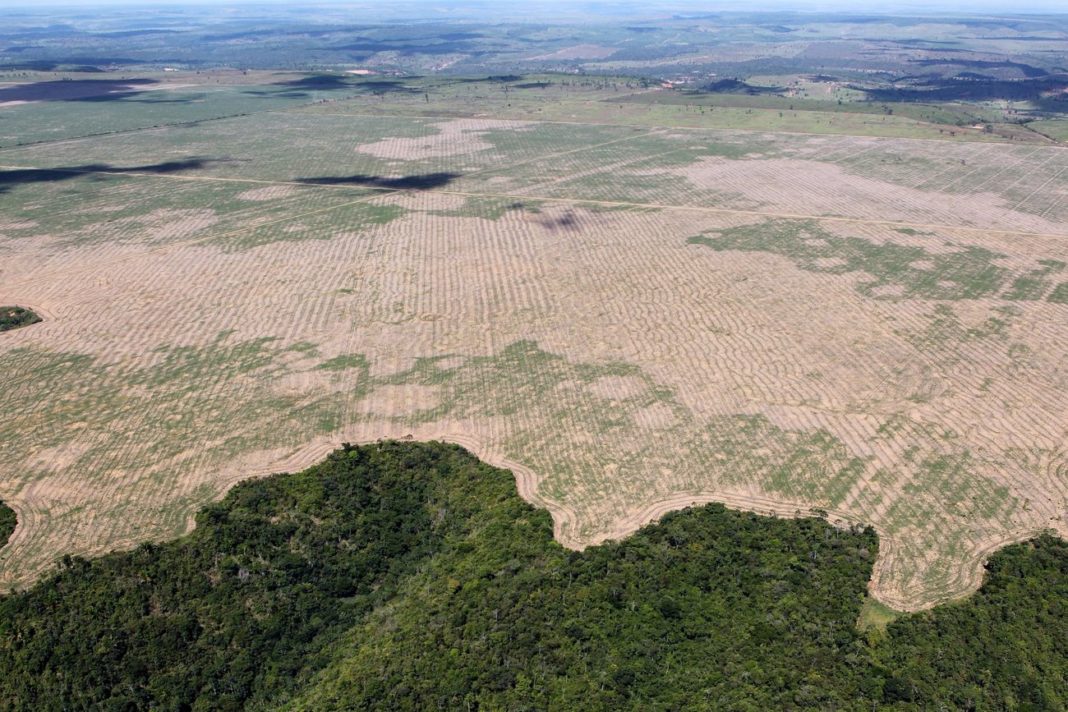 The speed of the Brazil’s Amazon rainforest deforestation is gaining massive proportions. The rainforest is now disappearing at 3 football fields per minute speed and is approaching a level of destruction from which it will never recover. Some areas are so decimated that they may even change from rainforest to savannah. This is mainly due to the fact that the forest will no longer be able to create rainfall from plants that release water vapor. Deforestation in this area also has a significant impact on global warming as the forest absorbs large amounts of atmospheric carbon. Trees play an absolutely crucial part in removing carbon from the atmosphere.

“It’s very important to keep repeating these concerns. There are a number of tipping points which are not far away. We can’t see exactly where they are, but we know they are very close. It means we have to do things right away. Unfortunately, that is not what is happening. There are people denying we even have a problem.” Philip Fearnside, a professor at Brazil’s National Institute of Amazonian Research

A president who supports the devastation of the forest

The shocking increase in deforestation is attributed to President Jair Bolsonaro, who allowed illegal land invasion, logging and burning. Satellite data shows that in the first half of July alone, over 400 square miles of forest have been destroyed. According to BBC data, this is an increase of 68% in comparison to July last year. Jair Bolsonaro does not take in consideration the calls to stop mining, and even said that mining itself is a mission by God.

The state-ordered protection of the rain forest is constantly getting worse. The fact that environmental supervision in Brazil has been entrusted to the Minister of Agriculture, who is the leader of the agricultural lobby, is also regarded as a completely absurd decision. The Brazilian government’s actions keep shocking the world, and unfortunately, the future of the unique Brazilian rainforest is very uncertain.