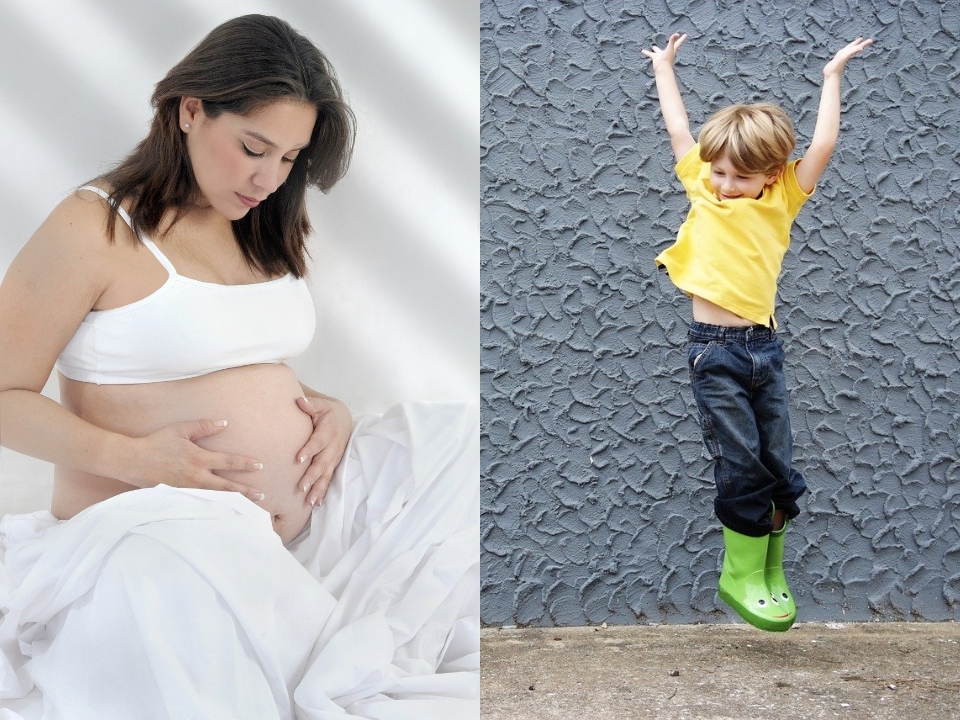 Approximately 50-70% of pregnant women worldwide take acetaminophen to help them with the pain and discomfort of pregnancy. Researchers have found that a popular over-the-counter drug following the Tylenol or Panadol brand, which is recommended for pregnant women, may increase the risk of ADHD and other disorders.

The active substance OCT (acetaminophen) helps against back pain, joint pain, headache, and fever. Besides, this drug is gentler to the stomach compared to other pain medications.

People have the impression that when it comes to over-the-counter medicines, they can take it as long as they see fit. Acetaminophen, also known as paracetamol, is toxic to the liver. Deaths due to liver failure are not isolated.

FDA Statement on Acetaminophen Use in Pregnancy

In 2015, the FDA issued a statement based on studies, stating that any medicine could potentially harm a baby or mother when taken during pregnancy.

The FDA mandates access to painkillers for pregnant women. At the same time, it is recommended to take the lowest dose and the shortest possible time.

Studies on the Association of Acetaminophen and ADHD

JAMA Pediatrics has conducted several studies. Information about parents and children has been collected for several years.

In October 2016, the author of the study, Evie Stergiakouli, Ph.D. of the Medical Research Council, an Integrative Epidemiology Unit at the University of Bristol, UK, stated that:

In 2014, JAMA Pediatrics published a similar report. Mothers and children of Danish nationality participated in the study. More than half of the mothers used acetaminophen during pregnancy.

“Children from mothers who used acetaminophen during pregnancy were at higher risk of hyperkinetic diagnosis, ADHD medication, or similar ADHD behavior.

The risk was stronger in women taking acetaminophen in more than one trimester.”

The most recent study, published by JAMA in October 2019, which examined umbilical cord plasma samples, showed that women taking OCT during the 2nd and 3rd trimesters were at increased risk for a child receiving ADHD or autism spectrum. The study also reported that the risk factor also increased with increasing dose.