Leakshare
Home Health Humans are losing the battle against cancer: It is still the second...

While the world is focusing on the fight against coronavirus, the most insidious disease is still cancer. Last year, 10 million people died of cancer worldwide last year. It is the second leading cause of death worldwide. Heart disease comes first. Cancer can affect any part of the body and its main feature is the rapid formation of abnormal cells that can invade the rest of the body. Most deaths are met by widening metastases.

Why do people die of cancer?

The most common causes of cancer death in 2020 were:

The most risk factors for cancer are tobacco, alcohol, unhealthy diet, physical inactivity and air pollution. Up to 50% of cancers can be prevented by people avoiding risk factors. Early treatment is also important, with early detection there is a high chance of cure. The problem is poor people who do not have sufficient access to medical care. They have a minimal chance of survival.

War on cancer: 50 years of failure

This year marks the 50th anniversary of former President Richard Nixon’s “war on cancer” and the signing of the National Cancer Act. In the middle of the century, the United States has spent more than $ 140 billion on various initiatives to combat cancer. All the while, the situation is just as desperate. One reason for this lack of progress is that cancer drugs tested on animals fail in human clinical trials 96.6% of the time. 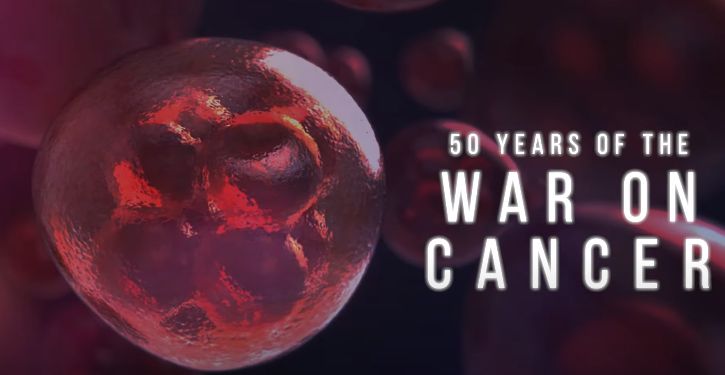 PETA therefore sent a letter to the White House asking for the introduction of animal-free methodologies outlined in the group’s new white paper. Animal testing is cruel and painful. So far, they have made almost no progress in treatment and a huge number of animals have died unnecessarily. Important information about the failed fight against cancer is provided by a video from PETA, entitled “War on Cancer – 50-Years of Failure”.