Some fungi parasitize on other mushrooms, trees, plants, animals and humans. Some of them live in symbiosis with a host; others cause diseases of the skin or organs leading to death. Some species even manage the host’s behavior.

One such species, known colloquially as caterpillar fungus (Ophiocordyceps sinensis), originating in China, transforms insects into creatures that could inspire sci-fi filmmakers. This organism replaces its host tissue with its own. The fungus parasitizes largely on caterpillars because it survives the winter in this host, but it does not despise other insects, including spiders, locusts or butterflies. The host perishes rapidly and the fungus’ spores can spread further. What’s more, the caterpillar sponge can change the host’s behavior by causing it to move to a location that is suitable for further reproduction of the fungus.

Caterpillar Fungus as a Medicine

It’s interesting what a man can profit from – for insect species deadly infection, for human beneficial parasite. Chinese, Tibetans and Nepalese, and in recent years Westerners, find caterpillar as an alternative remedy. They value ​​that as much as the legendary ginseng; it is used primarily for the vascular system and also for the overall strengthening of the organism; against fatigue, nervousness and stress. 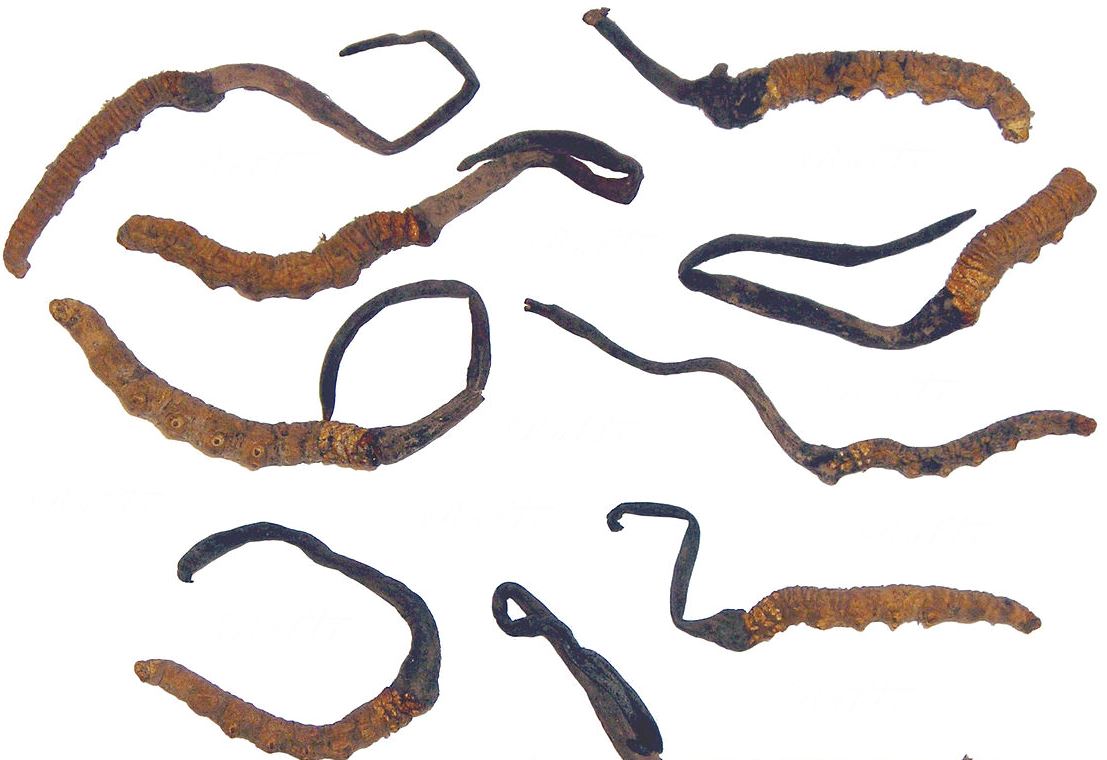 Can a Parasitic Fungus Change a Human?

In a way, yes, it can. Some fungi persisting on humans can cause a serious human disease – mucomyrcosis. It is a very rare infectious disease caused by filamentous fungi of the order Mucorales, including the genera Rhizopus, Absidia, Mucor, Rhizomucor and others. These organisms are commonly found in soil and decaying material.

Diseases mainly affecting the sinuses can spread to the brain. However, if the infection is not detected in time, it may disrupt the human face. In a figurative sense, the infection itself or surgery may make a man “mutant” if it is necessary to remove part of the face and cavities.

The world of fungus is very interesting. They are all around us, visible and invisible, and they have a plethora of different properties. Researchers have discovered plastic-consuming mushrooms in the Amazon rain forest. Other scientists have found that some magic mushrooms work as antidepressants.