Leakshare
Home Environment Plastic waste in exchange for food: People in Bali are cleaning the... 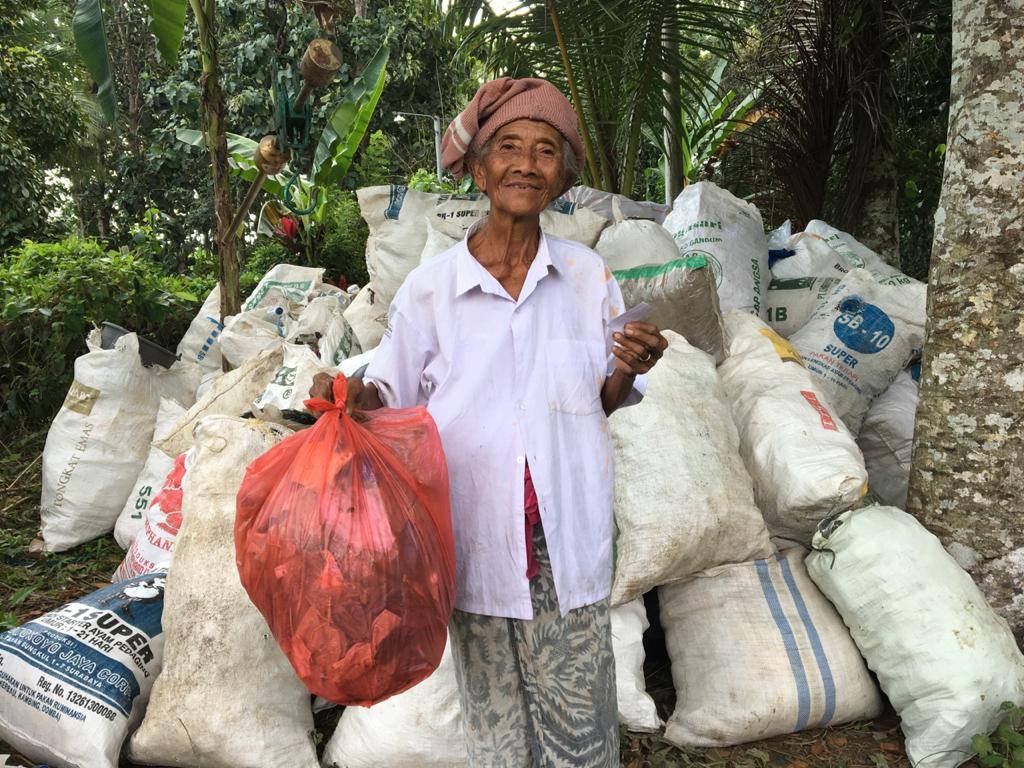 Can you imagine all people starting to work actively to clean up this planet of plastic waste? It is a nice idea and the motivation could become the Indonesian island of Bali. The locals get food here in exchange for plastic waste.

How it all began?

When the COVID-19 pandemic came, the island of Bali suddenly found itself without tourists. For an island that is dependent on tourism, it is a disaster because people were suddenly without income. More than half of the income here comes from economic activity. Since many people were out of work, they returned to their villages. Made Janur Yasa, a vegan restaurant owner in the town of Ubud, decided to help the desperate people.
One of the problems of the island of Bali is the large amount of plastic waste.

So he launched a program that allowed local people to exchange plastic waste for rice. It is a great challenge and motivation for locals to work on cleaning plastic waste. He organized the first such event in May 2020 in the village where he grew up. The idea was a great success and began to spread throughout the island. Subsequently, his non-profit organization Plastic Exchange was born.

“I thought to myself, if it works in my village, it will work in other places as well,” Yasa said. “I realized this thing was getting bigger than I had ever imagined.”

Almost the whole of Bali has been involved in collecting plastics

To date, the organization has helped feed thousands of families and collected nearly 500 tons of plastics for recycling. People have already received over 550 tons of rice for this amount of plastic. People collect plastics from their homes, streets and beaches. People of all ages exchange plastic for food.

The villagers will receive the rice according to the type of plastic they bring and the amount that they bring. All returned plastic is sent to Java, where it is properly recycled. While people here were only desperate until recently, now they are excited to clean the surroundings and get food for it. More than 200 villages have already joined the exchange of plastic waste for food. People are learning about the dangers of plastics and how to separate them. It would be great if Bali became an inspiration for other places and people around the world were trying to clean the planet of plastic waste.