Microplastics no longer only threaten nature, but also damage human health because they are part of our diet. Seafood became the biggest risk. The number of plastic particles in the body varies from species to species. Most microplastics can be found in shellfish bodies, especially mussels and oysters.

Microplasts have also been found in fish and crustaceans

A study was published in Environmental Health Perspectives testing the content of microplastics in seafood intended for human consumption. The highest amount of microplastics was found in samples off the coast of Asia. Plastic particles have also been found in crustaceans and fish. 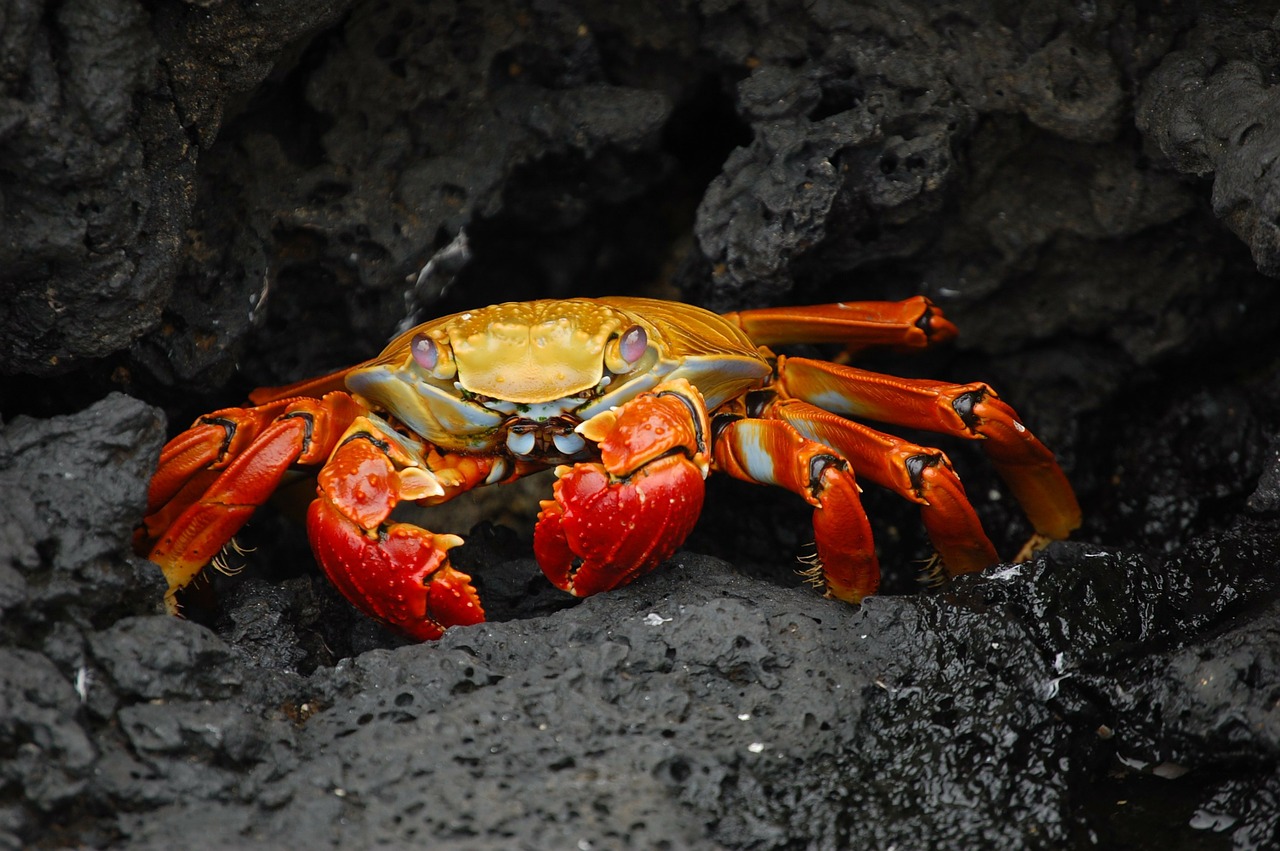 “The nature of microplastics makes them intrinsically hard to research because we are looking at a mixture of a lot of different polymers, with different sizes and concentrations,” Danopoulos told TODAY.

“Although we know some polymers can cause effects to humans at the cellular level, we don’t know exactly what kind of ‘dose’ will have those effects and if that level of dose is one likely to be encountered at the typical levels likely to occur through seafood consumption.”

There is little research on microplastics and health

More research is needed to focus on the harmfulness of microplastics in the human body. The amount of microplastics is different in different foods. The maximum amount that a human can consume from seafood is about 55,000 particles in a year. The yearly maximum rises to 458,000 for tap water and 3,569,000 for bottled water.

Molluscs contain the most microplastics

The largest amount of plastic particles can be found in shellfish bodies, because they are a natural filtration system in the oceans. Seafood is the healthiest animal protein. It is not yet clear how much microplastics affect the human body and eliminating seafood from the diet could be a big mistake. There is a way to clean mollusks from plastic particles. This is a process called depuration.